Henry VIII was born on 28th June 1491, the son of Henry VII and Elizabeth of York. He was their second son but become heir to the throne after the death of his older brother, Arthur, in 1502. Henry ruled England from 1509 until his death on 28th January 1547. During his life he married six times and had three children who all ruled as Tudor monarchs; Edward VI, Mary I and Elizabeth I. 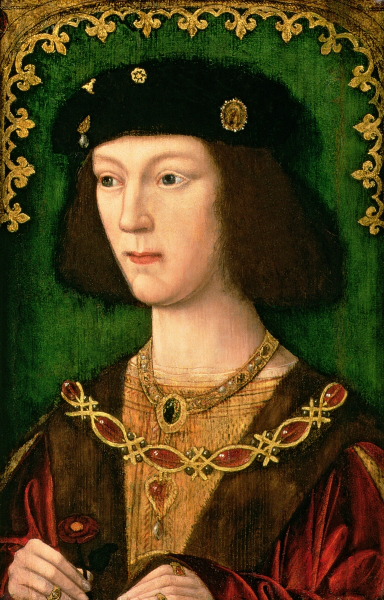 Henry VIII after his coronation, c.1509 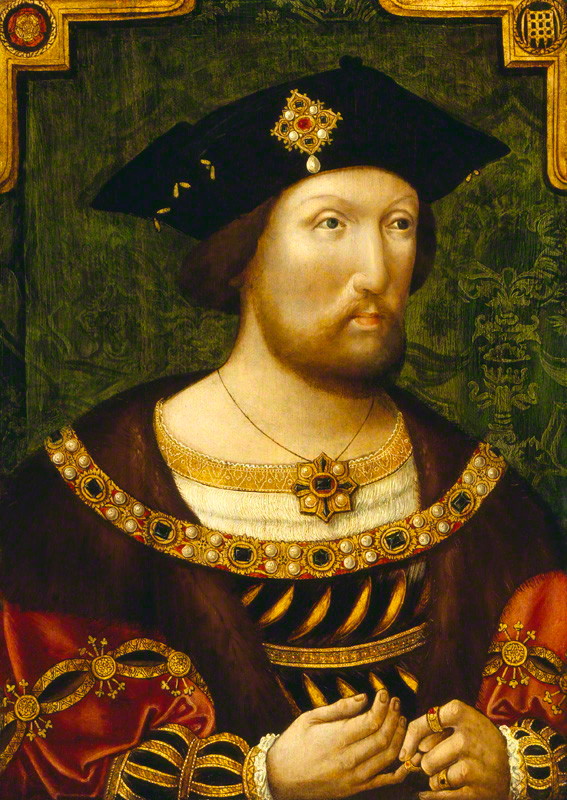 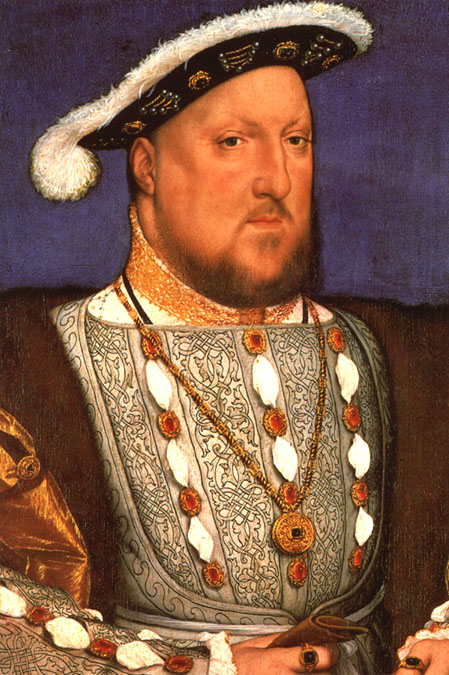 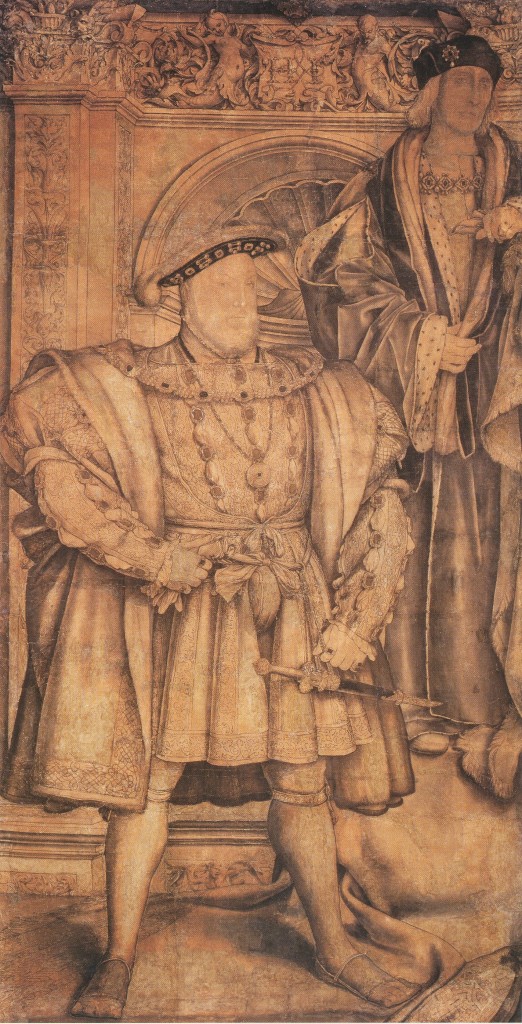 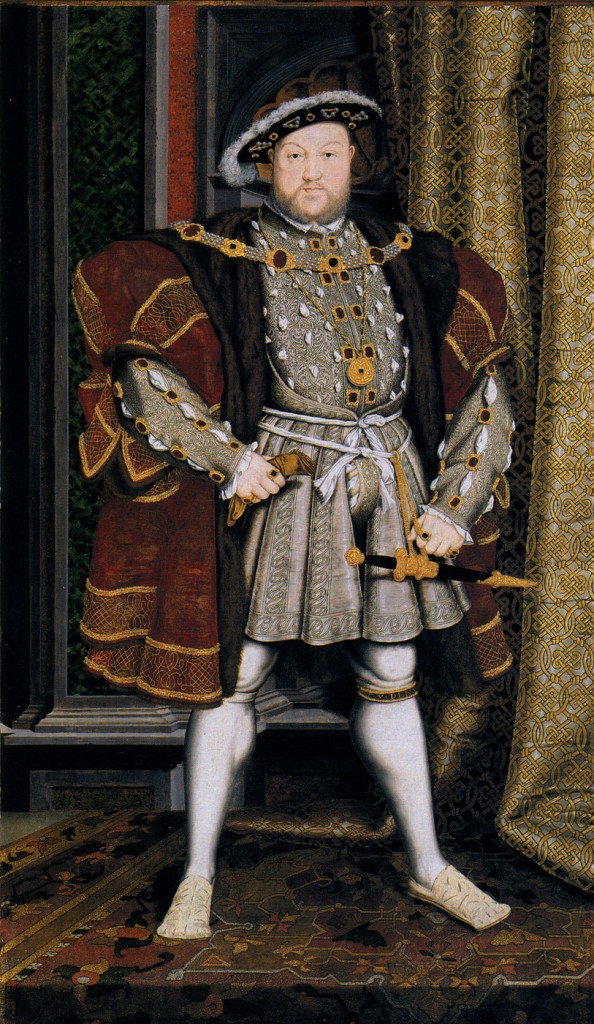 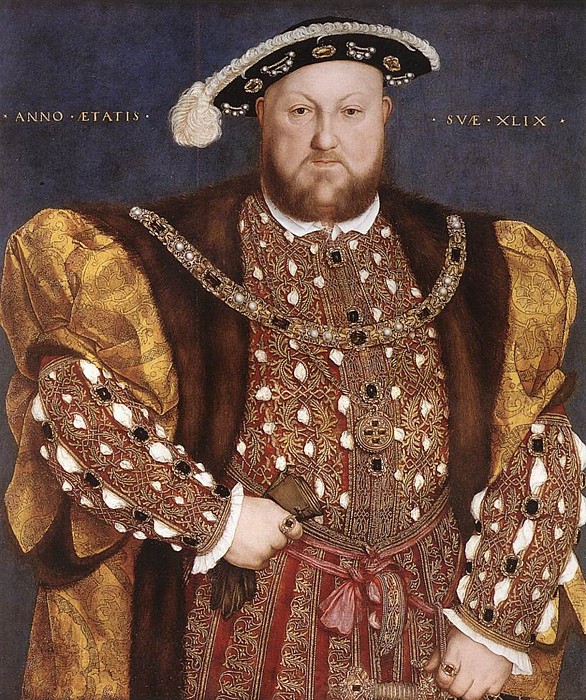 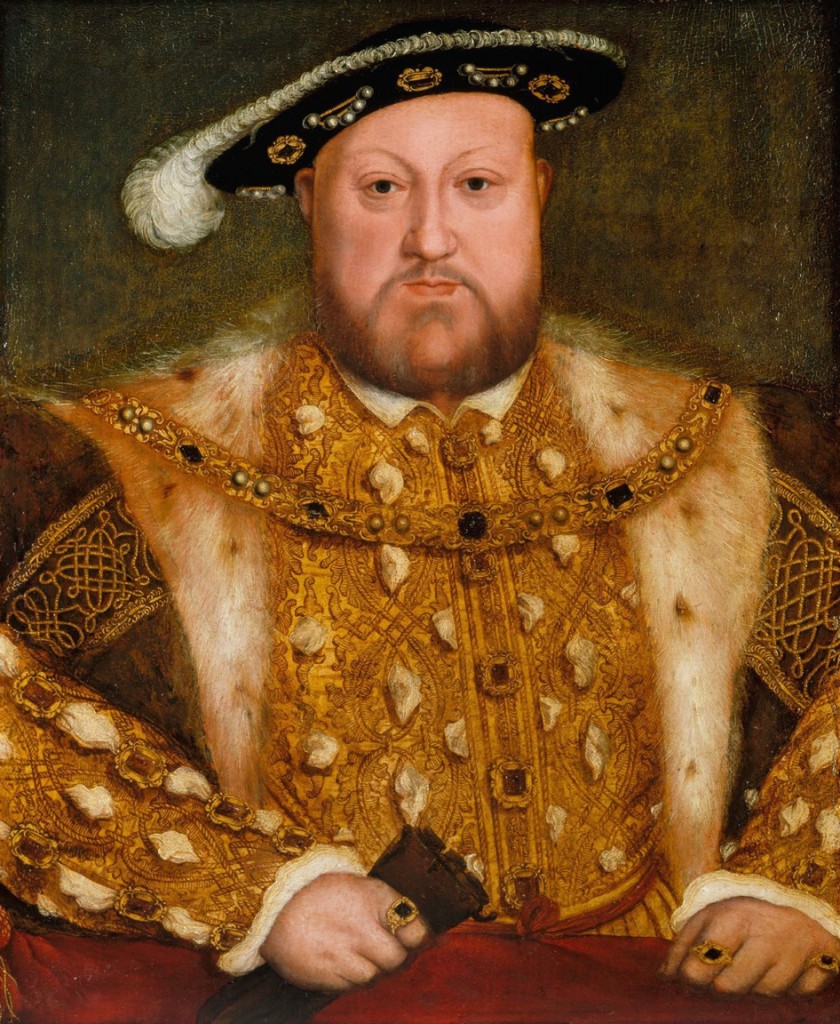 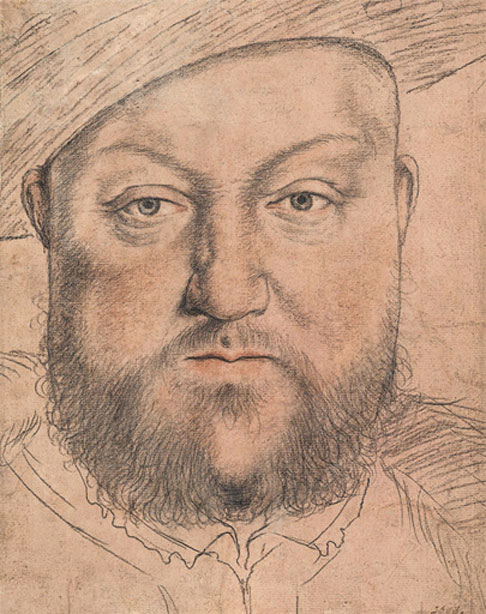 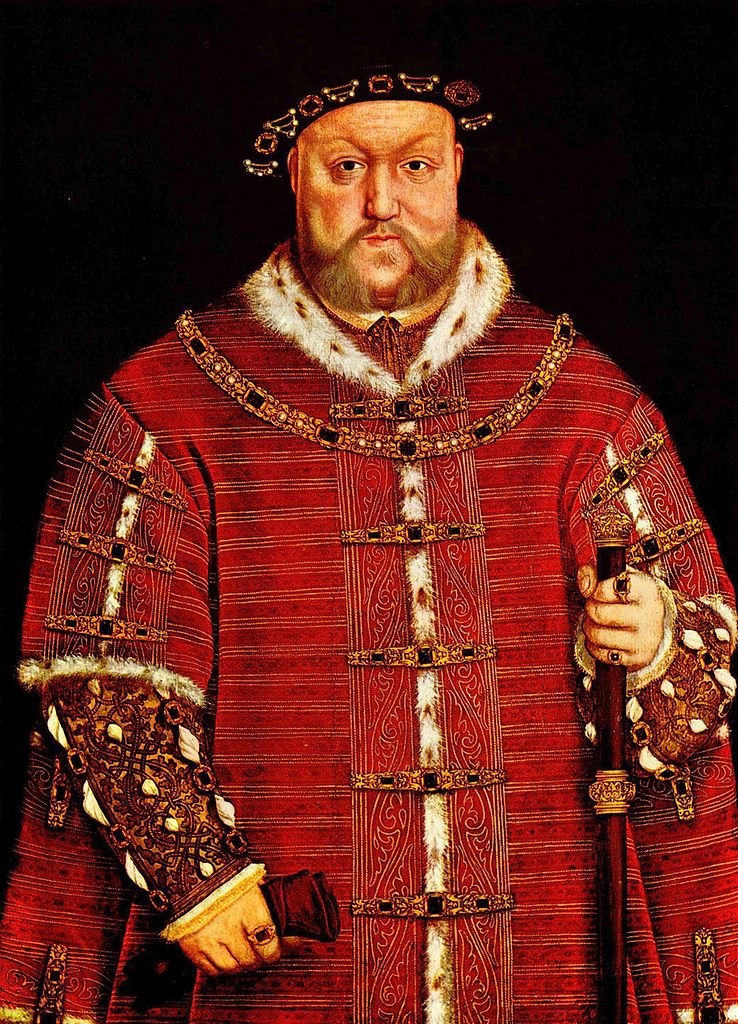 Henry VIII by an unknown artist after Hans Holbein, c.1542 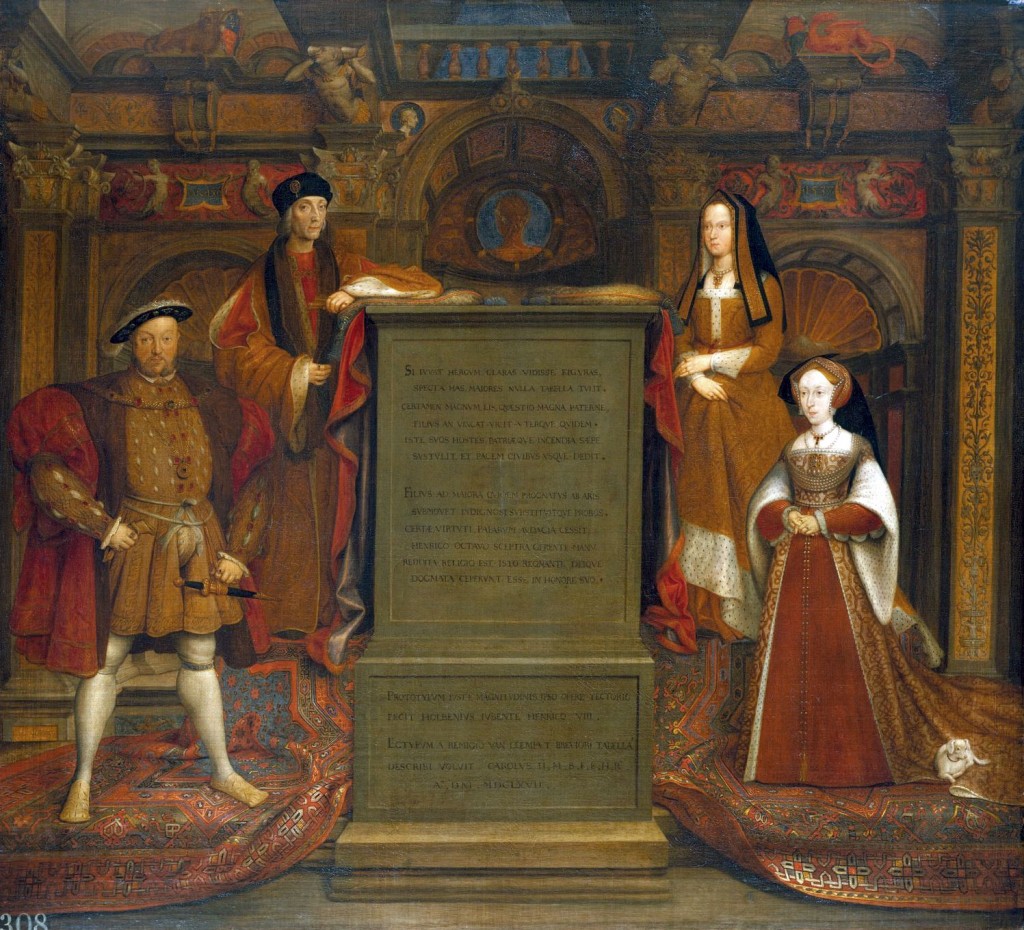 A copy of the Whitehall mural by Remigius van Leemput. The original was destroyed in a fire.